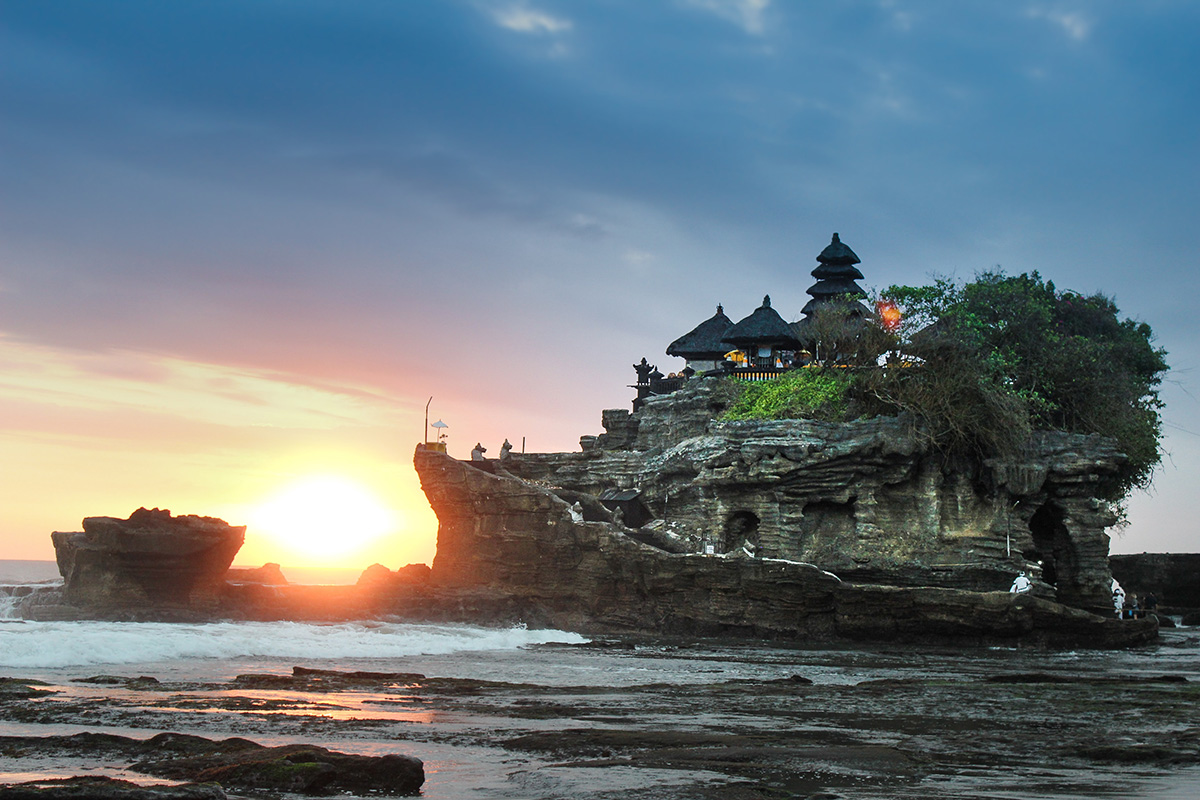 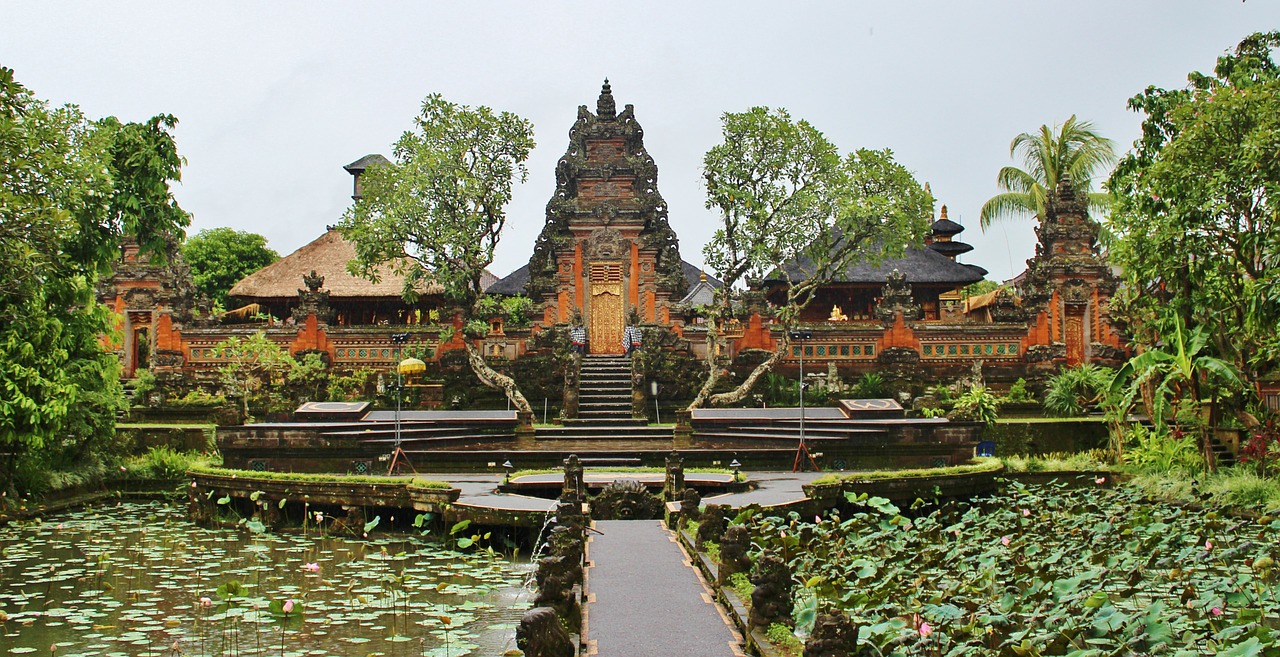 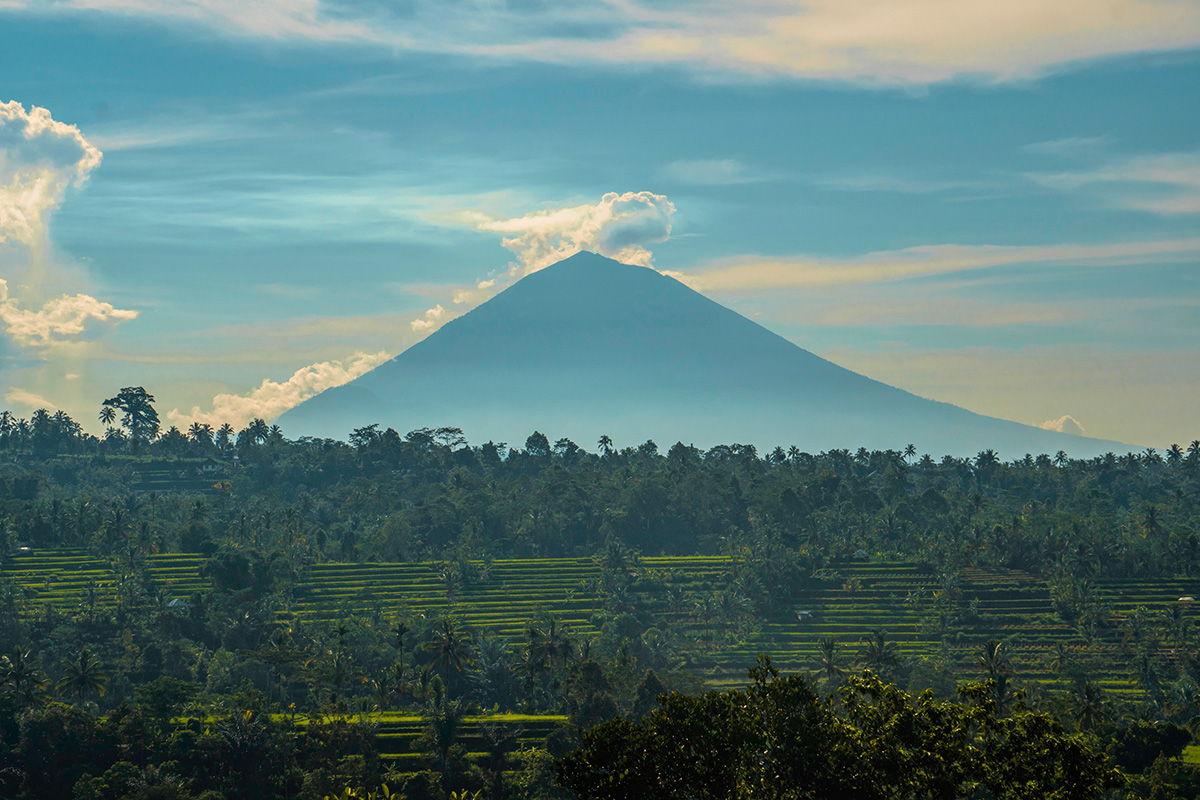 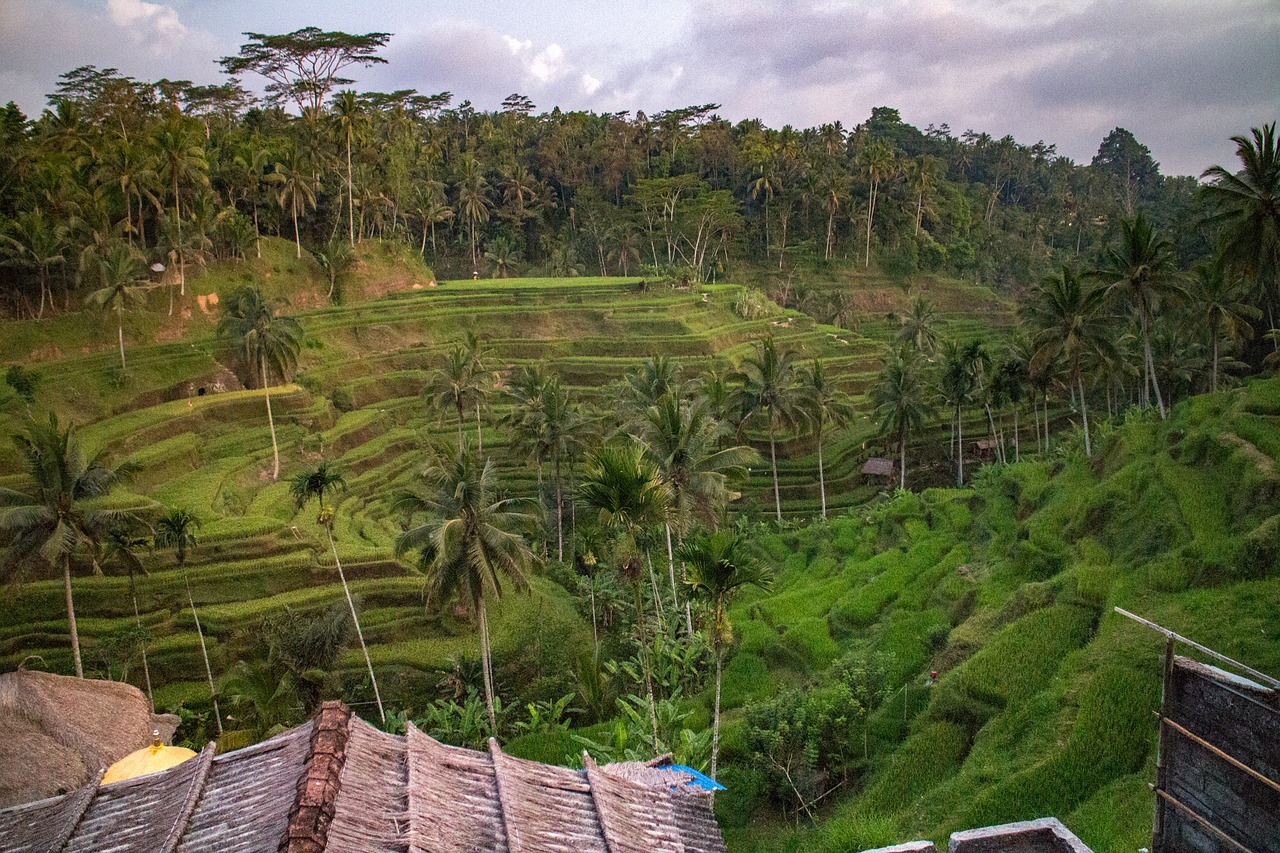 Bali which is referred also as The Island of Gods, The Paradise Island, or The Island of A Thousand Temples, is located between Java and Lombok. The larger Java is located to the west while Lombok is situated to the east of Bali. Geographically, Bali is the westernmost end of the Lesser Sunda Islands. Administratively, Bali is one of the 33 provinces of Indonesia with Denpasar at the southern part of the island as its capital.

Bali is home for small Hindu community. In 2010, 92.29% of the total population of 3.891,000 adheres to Balinese Hindu. The rest of the number adheres to Islam, Buddhism and Christianity. Bali is famous as the largest tourist destination in Indonesia and also well known all over the world. The popular image of the island is that it is rich with sophisticated arts like traditional and modern sculpture, leather, painting, dance, music, and metalworking. 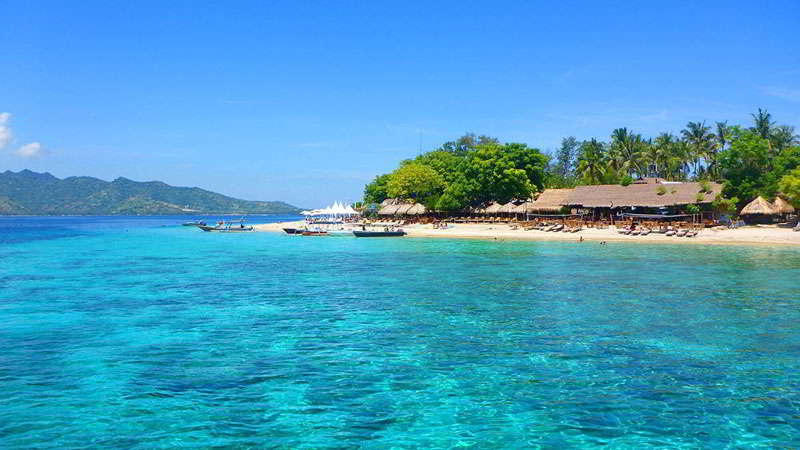 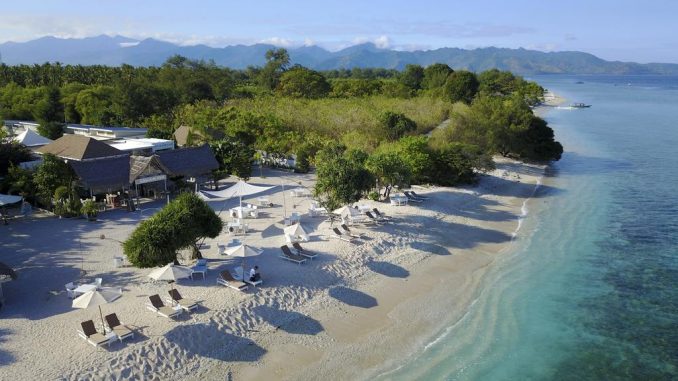 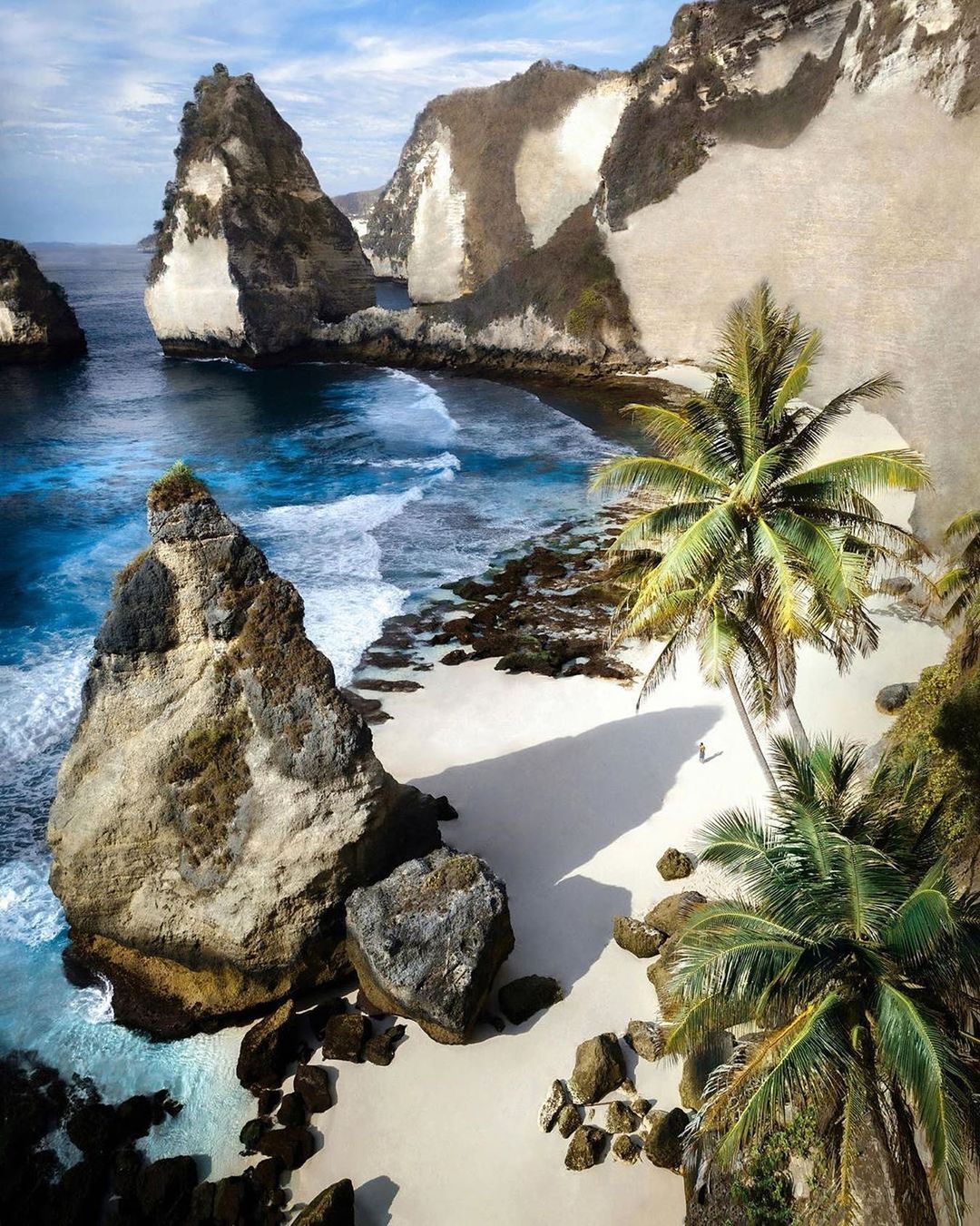 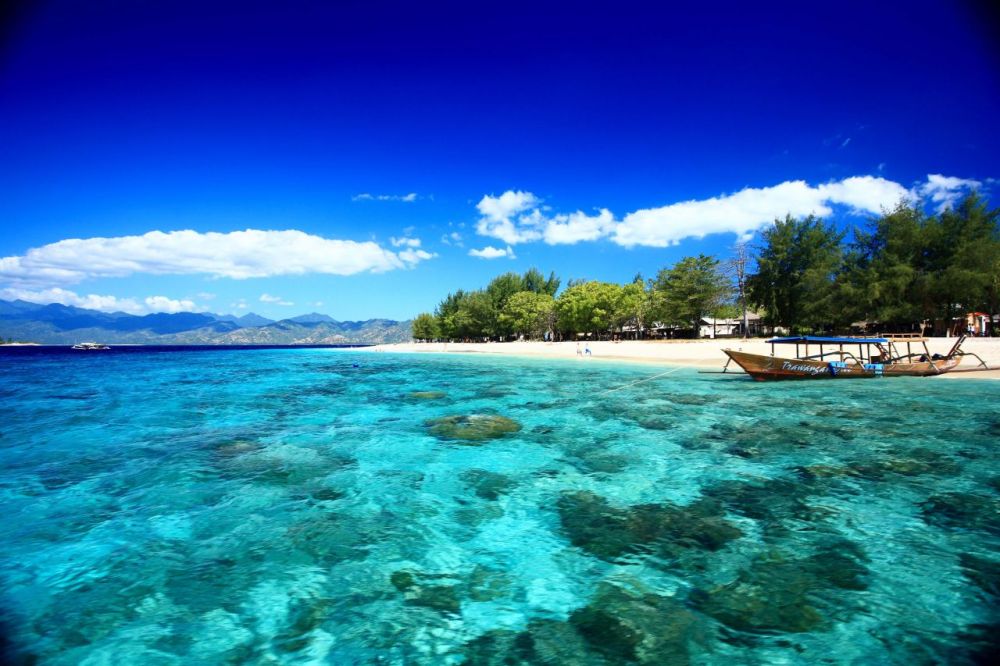 See all destination
Open chat
Need Help
Powered by
Do you need help ?